Free the Z Kicks Off in Brewer

Brewer Federal Credit Union staff and board members braved the cold and rain to help Z107.3fm collect turkey donations for area families as part of the annual Free the Z Turkey Drive. Each year, Z107.3fm with the help of the local community collect turkeys and monetary donations to support families in need. This year’s goal […] 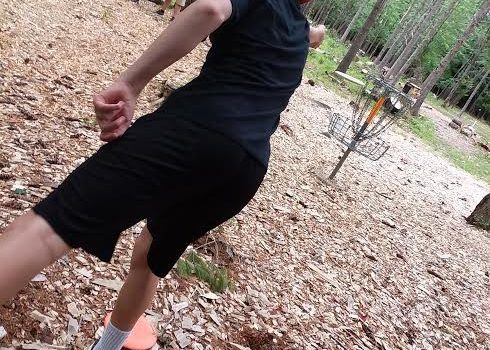 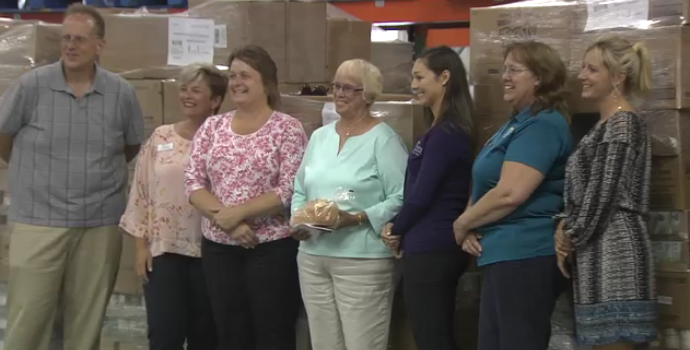 The annual Credit Union for Kids Dinner & Auction was held on May 24th.  Hosted annually by the Bangor Chapter of Credit Unions, this event supports EMHS Children’s Miracle Network.  Together with the $10,000 Miracle Match, more than $37,000 was raised this year. Special thanks to the committee who spent countless hours organizing the very […] 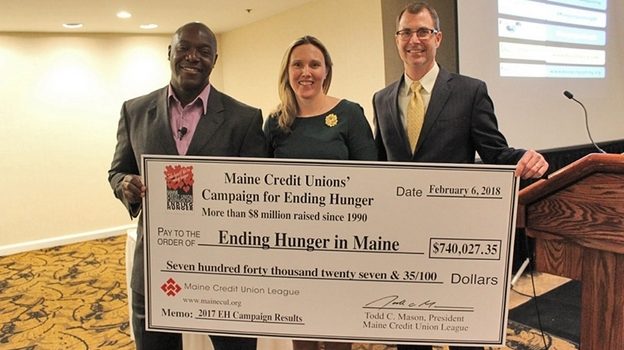 Brewer Federal Credit Union is proud to be part of the Maine Credit Unions’ Ending Hunger Campaign.  Representatives of Maine’s credit unions gathered in South Portland on Tuesday, February 6th to celebrate a record $740,027 raised in 2017 to help end hunger in Maine. Last year’s campaign brings the total raised in 28 years to more […]

Brewer Federal Credit Union held a contest this spring at its North Main Street location. Members were offered an opportunity to take a guess when the gigantic snow pile would melt at $1 per guess. All proceeds benefited the Maine Credit Unions’ Ending Hunger Campaign. The winner received a $50 Visa gift card, and donated it back to […]

On April 20, 2018, Brewer FCU Members attended the 58th Annual Meeting and participated in the election of officers.   We are pleased to announce that Larry Eckert has joined the Board of Directors. For a complete list of Brewer Federal Credit Union’s Board of Directors and volunteers, click here. 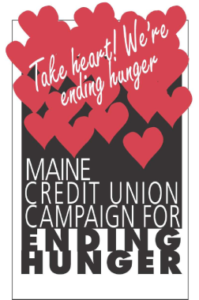